Higher Education Minister Datuk Seri Idris Jusoh disclosed that many National Higher Education Fund Corporation (PTPTN) borrowers who are now earning a steady income chose not to repay their debts despite having the financial ability to do so.

He said a Bank Negara survey showed that some of the borrowers who refused to repay their PTPTN loans were actually able to settle their car and housing loans.

“Bank Negara officials met up with me to show the findings of the survey they conducted. It reveals that people who had not paid their PTPTN loans are able to pay for their car and housing loans as well as credit cards.

“This is happening because they just refuse to do so … not that they can’t afford it,” he said at the Students Parliament training and debate simulation programme here yesterday.

He said this in reply to the participants’ queries if it was justified for Bank Negara to blacklist PTPTN borrowers. Idris said PTPTN should act firmly against those who have defaulted on the loan without jeopardising their future. 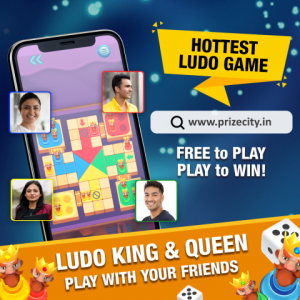